Blockchain and cryptocurrency technologies have come a long way in recent years. These two groundbreaking technologies are making it easier for individuals and businesses to track where their tax dollars go.

Traditionally, taxpayers have had no way of knowing exactly where their taxes are being spent. This lack of transparency has been a major issue with governments around the world, as taxpayers often feel like they’re not getting value for their money when they pay taxes.

With the help of blockchain and cryptocurrency, however, this is all changing. By utilizing these two technologies, taxpayers can now track exactly where their tax dollars are being used by governments. This increased transparency helps ensure that taxpayers’ money is not being wasted or misused in any way.

One of the main benefits of tracking your tax dollars with blockchain and crypto is that it allows you to follow the flow of funds from start to finish. For example, you can see how much was collected from taxes, what percentage was allocated to each government program or initiative, how much was spent on various projects or initiatives, and even how much ended up going back into the pockets of citizens as refunds or other benefits.

This level of detail gives taxpayers an unprecedented level of insight into how their money is being used by the government. This could help them make more informed decisions on which politicians they elect or which ballot initiatives they support in the future based on how well those funds were managed in the past. 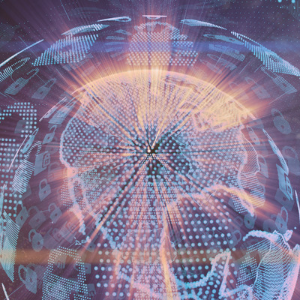 Furthermore, tracking your tax dollars with blockchain and crypto can also help you detect any potential fraud or misuse that may be going on within a government system. Since all transactions are tracked on an immutable ledger (which means they can’t be altered), any attempts at fraud would be easily spotted and reported quickly so that corrective action could be taken sooner rather than later if necessary.

This would save taxpayers from having to bear the burden of fraud-related losses due to a lack of oversight in government systems – something that happens far too often without such technology in place today.

Not only does tracking your tax dollars with blockchain and crypto offer increased transparency for citizens but it also provides various advantages for governments themselves as well. For instance, using this technology can help boost efficiency within a country’s public sector since all transactions will now be tracked digitally instead of manually (which takes much longer). This will ultimately lead to fewer errors over time as well since mistakes made when filling out paperwork will no longer occur due to automation via blockchain technology taking over such tedious tasks instead. Additionally, this newfound efficiency could lead to cost savings down the line since public sector employees won’t need to spend as much time processing paperwork manually anymore – meaning more money saved for everyone involved! 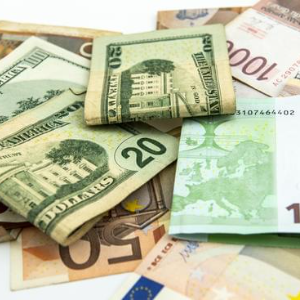 In conclusion, tracking your tax dollars with blockchain and crypto offers numerous advantages both for citizens looking for greater transparency about where their taxes go as well as for governments who want greater efficiency within their public sector operations while saving costs at the same time. With this technology becoming increasingly commonplace over time, it's safe to say that we’re entering into an era where financial data is becoming more secure than ever before – something both taxpayers and governments alike should look forward to!

We use cookies to ensure that we give you the best experience on our website. If you continue to use this site we will assume that you are happy with it. Ok